"Without music life would be a mistake." Fred Nietzsche.

13 years old and sounding better than ever ...

Play their first album tonight at the Roundhouse in Camden ... Oh yes ...

Offered by Bonhams this month ..... 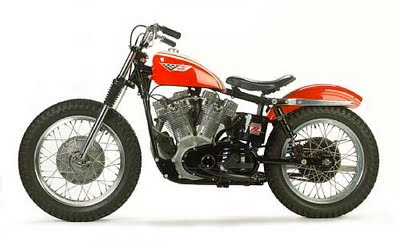 Factory outlaw racebike, less than 500 built
1964 Harley-Davidson XLR-TT
The XLR-TT came on the scene in 1958 and stayed in production until 1969, and is one of the rarer members of the extended Harley-Davidson Sportster family.
Depending on which historian you subscribe to, there were between 200 and 500 XLRs made. Despite looking like a stripped XL Sportster, these were pure racebikes with no provision for lighting or other street amenities.


The XLR's performance came from its engine spec. While run-of-the-mill Sportsters went out into the world with their cams running in needle bearings and bushes, XLRs benefitted from friction-reducing ball bearings. Likewise, their crankshafts ran in roller bearings. The bikes had specific flywheels, pistons and connecting rods. Different cylinder-head castings allowed larger valves and a bumped-up compression ratio. Hotter cams were installed as well as a lightened valvetrain. Ignition was via magneto, moved from the right side of the engine to a tucked-up position ahead of the front cylinder. Even the XLR frames were special, built with a better grade of steel so the walls could be thinner and the whole assembly lighter.

This particular XLR-TT is one of 30 built in 1964. It is equipped with most of its original equipment, including some special factory parts like an aluminum rear fender and brackets, a Daytona-spec 8½-inch alloy front brake and Heco shocks.
Estimate: $45,000 - 65,000 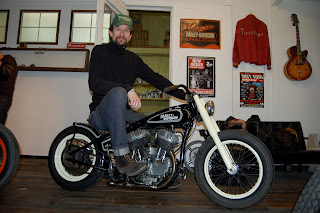 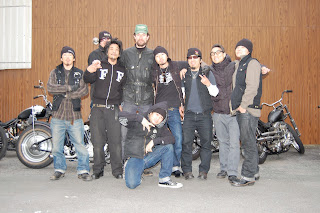