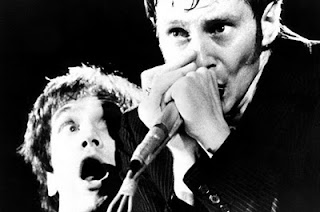 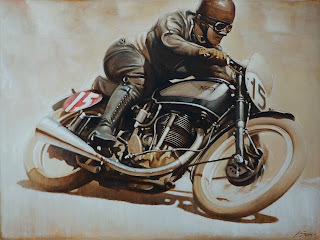 Never understood all the fuss about Brando ... Lee was were it was at, for me ... 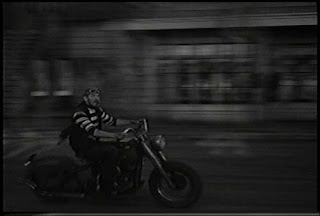 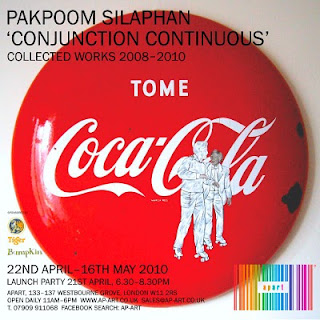 My favourite "Queen on Coke" . 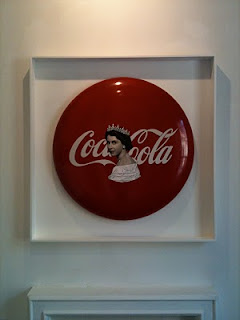 It's about the journey, not the destination, right?. 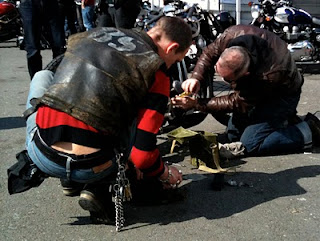 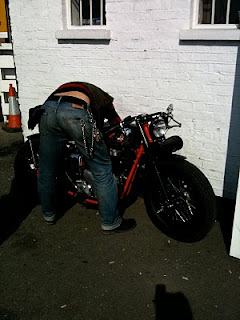 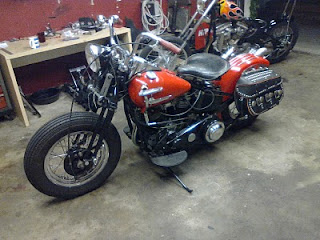 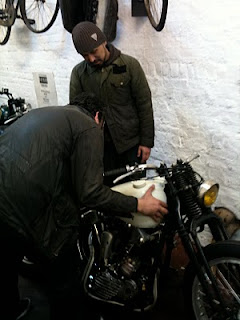 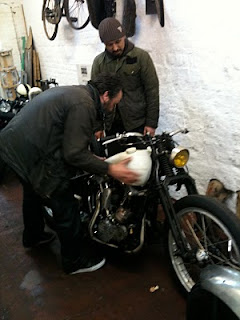 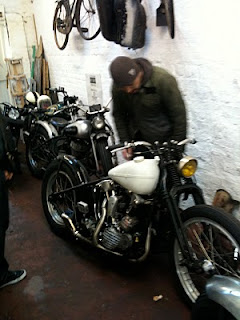 Forkin' out in Dorkin'

The Annual Surrey Harley Swap meeting in Dorking was a nice run for the Pan.
I forked out for an original speedo too. 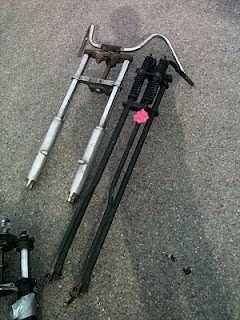 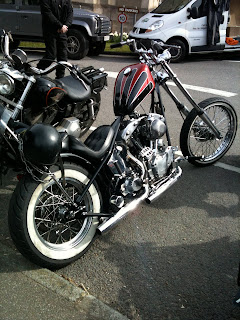 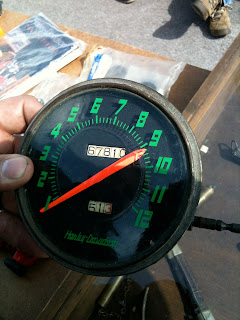 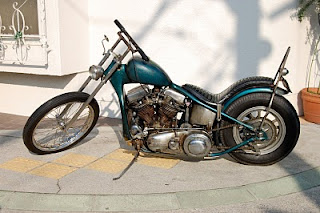 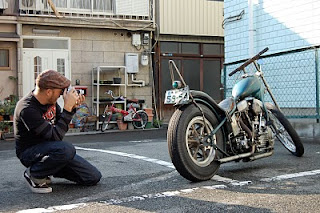 McLaren out of the race. 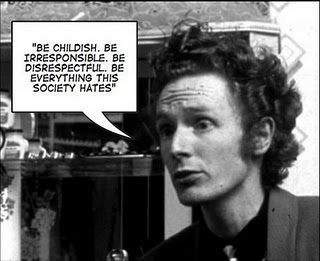 Do you see the light? 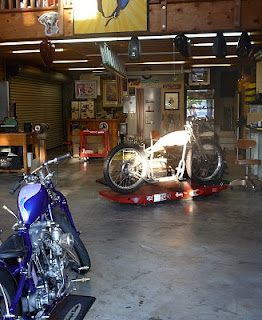 When I was 17 years old my mother persuaded the owner of our local Video Shop to procure a pirate copy of the film A Clockwork Orange.
The film was still banned in the UK so it was a thrill to finally get to see it.
So many great scenes, well documented these days.
The one image that stayed with me though was the Christ Unlimited statues in Alex's bedroom. I tried for years to get some lead on how to get hold of a version but pre-internet it was virtually impossible, so they always remained an enigma to me.
When Matt and Dean asked me to make another cover for Dice to coincide with Easter last year I used the statues as influence. 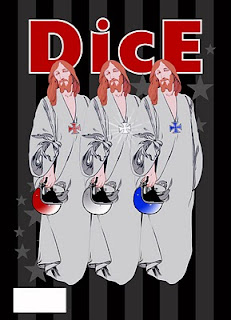 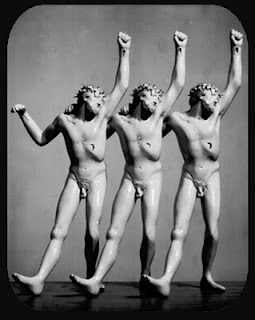 " The Christ Unlimited figures were not designed especially for A Clockwork Orange. They formed part of my Studio work at the time, and, after seeing them there, Kubrick wanted to use them for the film.
Christ Unlimited was inspired by a crucified Christ statuette that I had found. The left arm and both legs from the waist down had been broken off. I replaced them with a more joyous pose - that of a dancer in the midst of a popular folk dance from the Balkans and the Middle East, known as The Butchers Dance"
Herman Makkink.
Newer Posts Older Posts Home